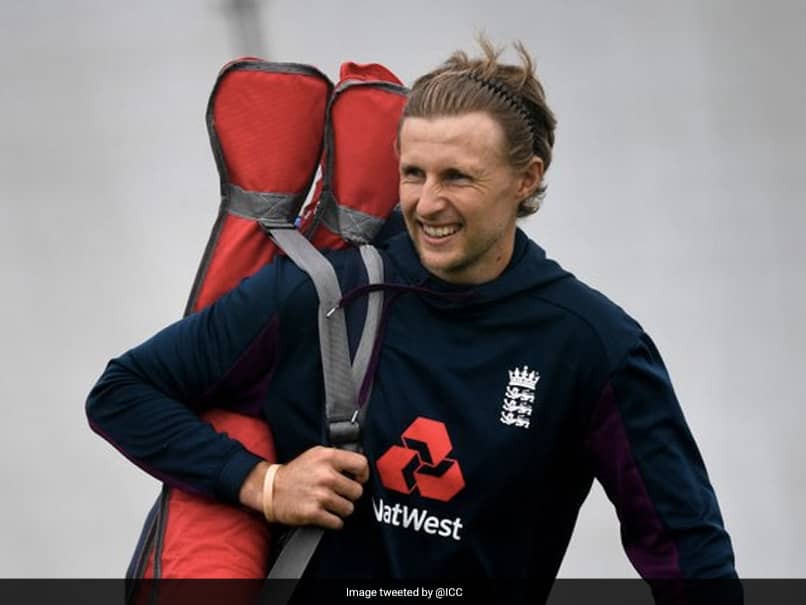 
England will not tour Pakistan for a limited-overs series in January after the plans were abandoned on the grounds of cost and availability. The tour is set to be postponed until September or October next year. England’s key white-ball players are set to participate in the Big Bash League (BBL). With England’s squad scheduled for a series in the longest format of the game in Sri Lanka and India in January next year, there had been the prospect of sending the equivalent of a C Team to Pakistan to have a first official tour in the last 15 years.

According to a report in ESPNcricinfo, it is understood that both boards agreed that such a historic occasion warranted a full-strength England squad.

Earlier in August, Pakistan toured England for a three-match Test series and as many T20Is. England won the Test series while the T20I series was drawn 1-1.

England last toured Pakistan in 2005 and were already scheduled to play a Test series in 2022 but the Pakistan Cricket Board (PCB) has expressed their wish for a sooner visit than that to the ECB’s support for the return of international cricket to the country, ESPNcricinfo reported.

Meanwhile, England are scheduled to play a series in South Africa. All matches will be played in a bio-secure environment in the Western Cape, with fixtures at both Newlands and Boland Park.

The series is slated to start on November 27 and it will be the first series in South Africa since the country went into lockdown in March.

This will also be the first series that the South African men’s team has had for more than seven months.