Photos: Malaika Arora gets snapped by the paparazzi as she returns to Mumbai from Dharamshala | Hindi Movie News

By ZBT Team on November 18, 2020
Malaika Arora was spotted and snapped by the paparazzi at the Mumbai airport and her residence after she returned from Dharamshala. The actress spent her Diwali vacation with beau Arjun Kapoor there.

Check out the pictures here: 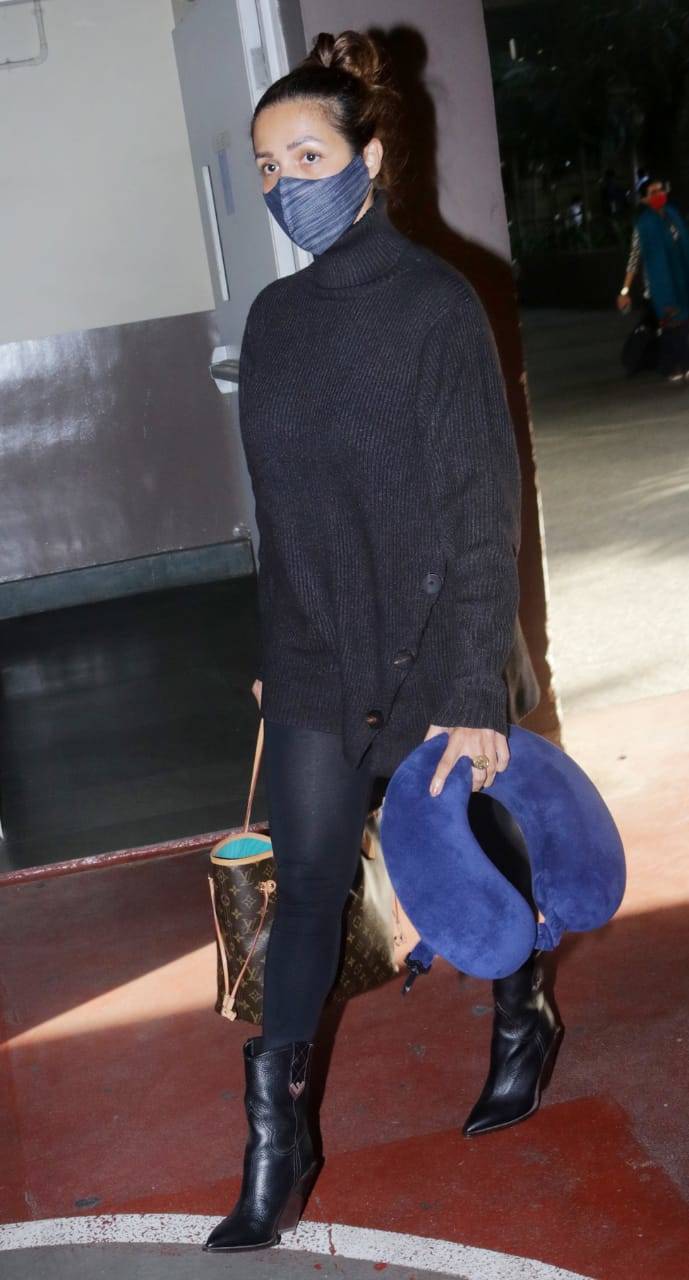 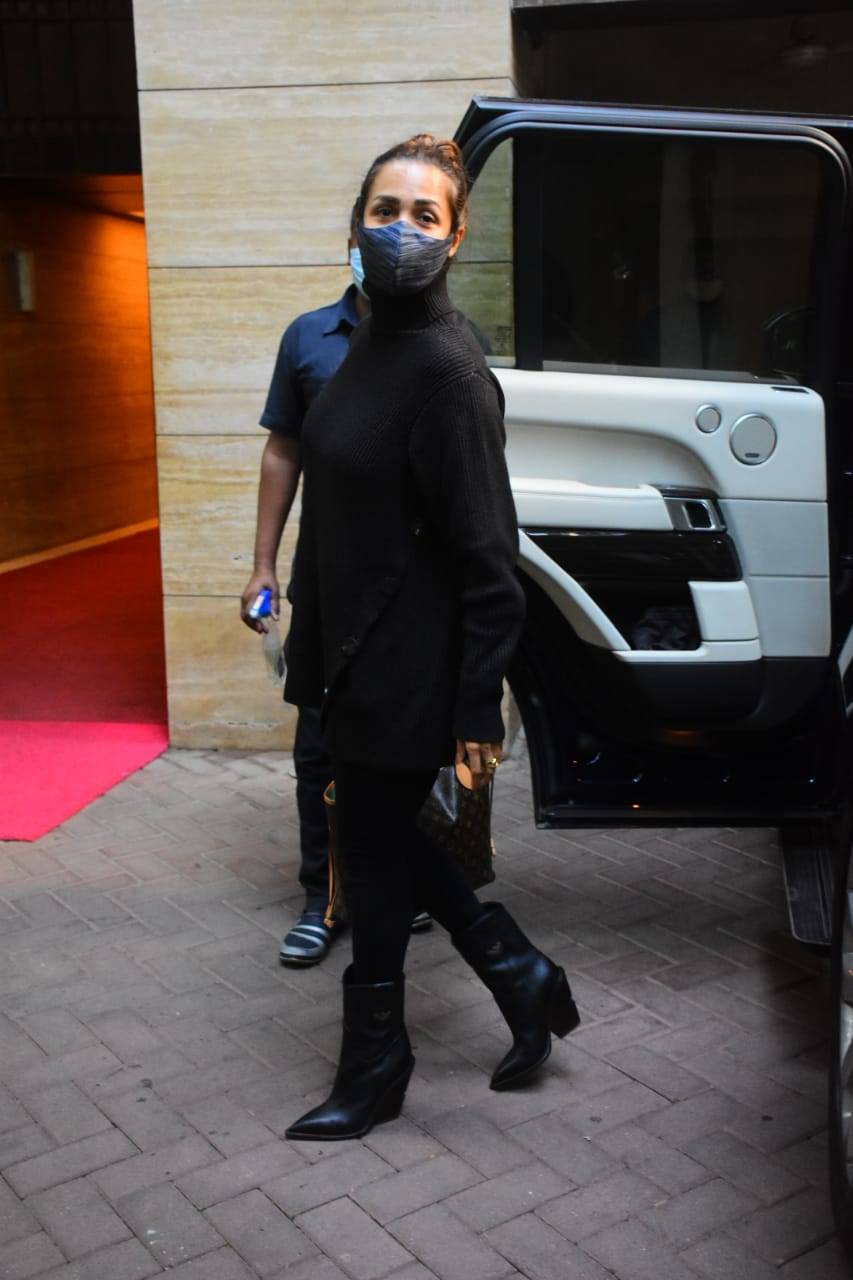 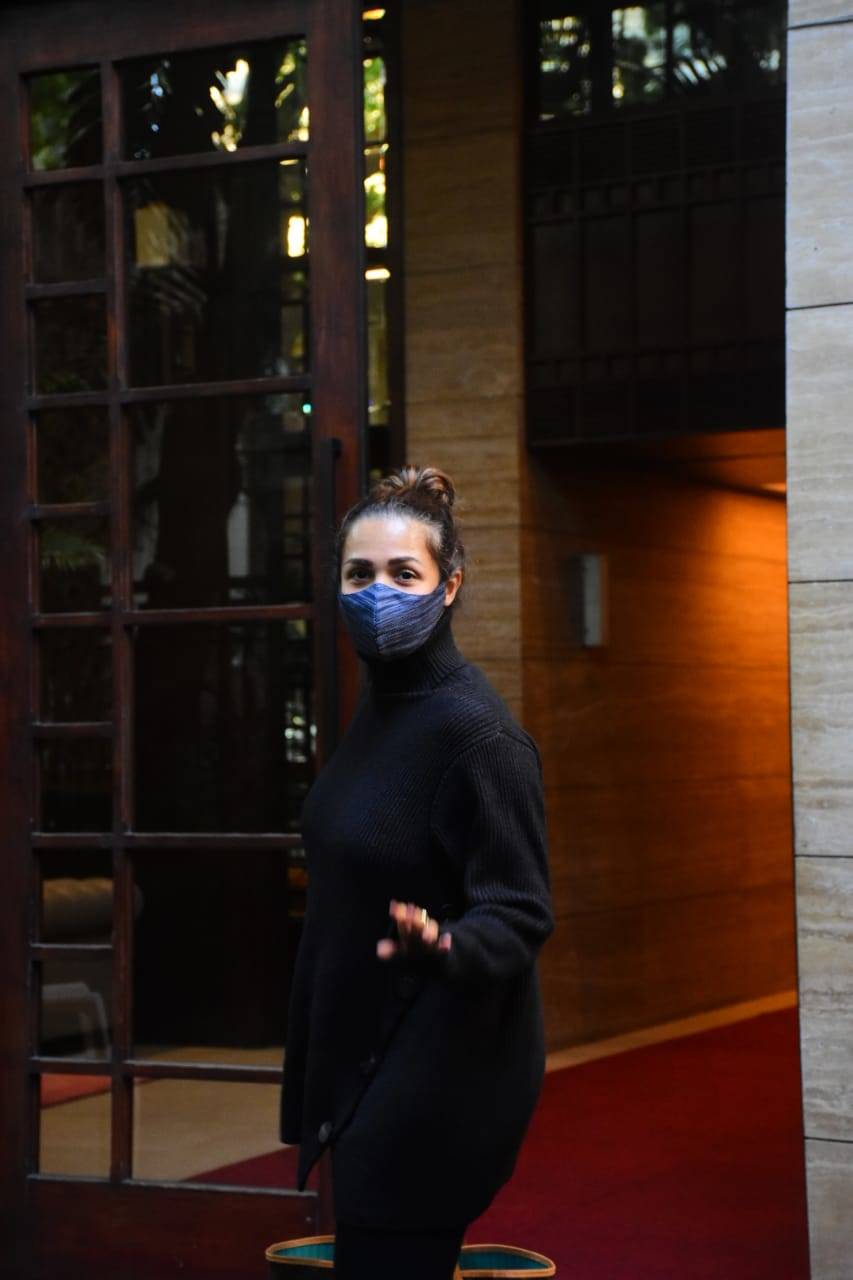 Dressed in all-black attire and blue mask, Malaika was seen carrying a handbag as she made her way inside the house.

Earlier, Malaika took to her Instagram handle to share some pictures of her stay in Himachal Pradesh. She captioned it as, ‘Fallen in love with the incredibly beautiful state #himachalpradesh … so peaceful and serene #incredibleindia #dharamshala.’

Check out the photos here: 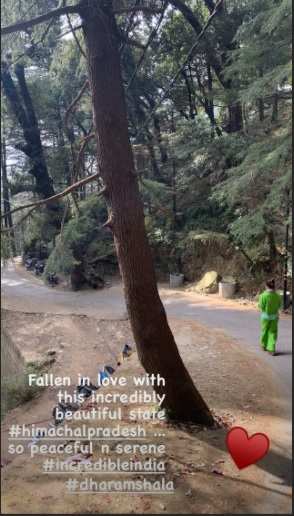 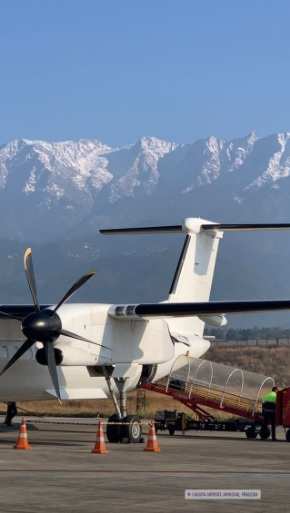 Pictures of the actress exploring the beauty of the mountains with her BFF Kareena Kapoor Khan and her little munchkin, Taimur Ali Khan who also joined Saif Ali Khan in Dharamshala have been doing the rounds on social media.

Arjun Kapoor is currently shooting in the mountains for his upcoming film, ‘Bhoot Police’ along with his entire team. The film also stars Saif Ali Khan, Jacqueline Fernandez and Yami Gautam in lead roles. The actors will be seen playing ghostbusters in the film.